Don’t miss Madonna’s most anticipated “The Celebration Tour” 2023.
Check out the official schedule and buy 100% guaranteed tickets and VIP Packages* for Madonna concerts at the lowest possible price. *There are a limited amount of VIP packages available. 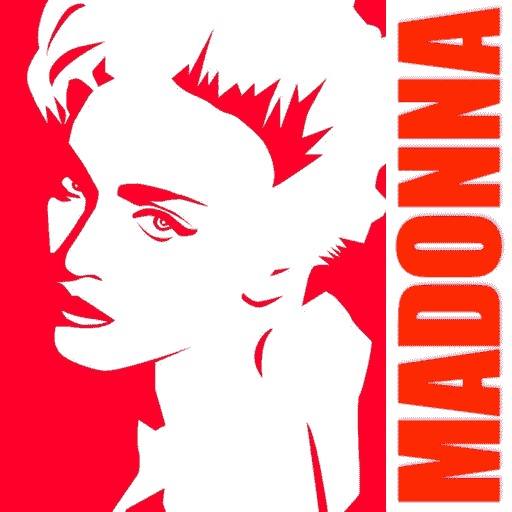 The Celebration Tour is the upcoming twelfth concert tour by American singer Madonna. Hyped as the biggest production the singer has ever done, featuring music from every era of her career, it is scheduled to begin on July 15, 2023, at the Rogers Arena in Vancouver, Canada, and is set to conclude on December 2 of that same year at the Ziggo Dome in Amsterdam, visiting cities in North America and Europe throughout 65 dates. As Madonna’s first retrospective tour, it highlights her 40-plus years of a recording career.